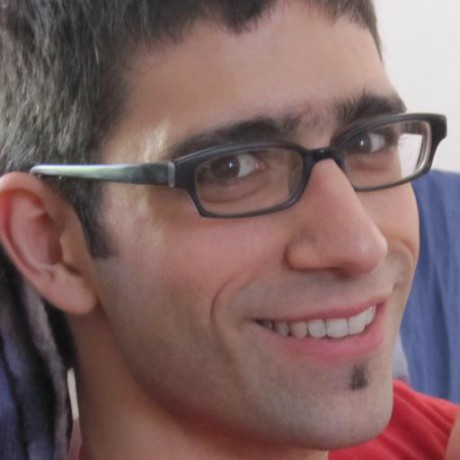 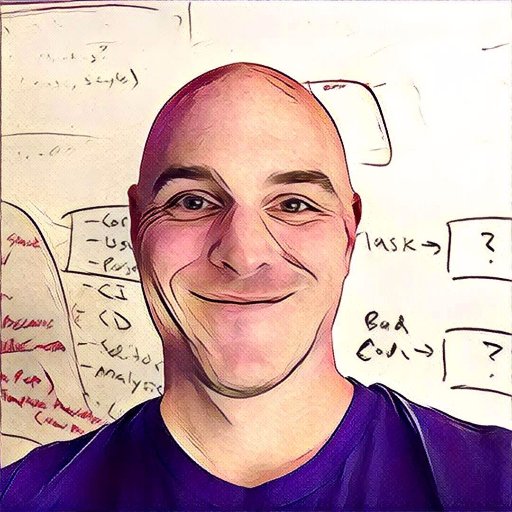 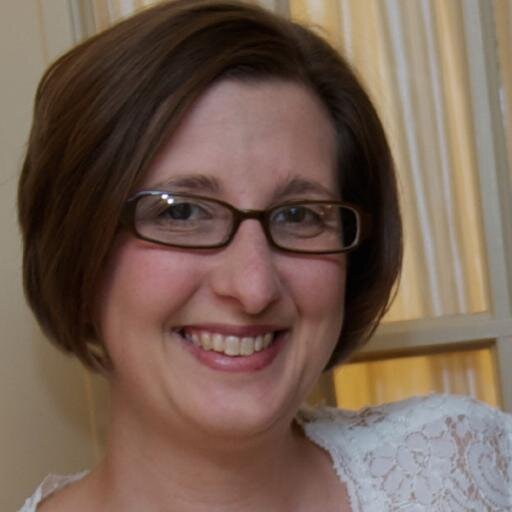 Rust core team members Niko Matsakis, Carol Nichols, and Aaron Turon will be headlining, with Joe Duffy keynoting, and an amazing roster of your favorite familiar and new faces in the Rust community!

We'll host 250+ friends from Rust's worldwide community for talks, socializing and learning. The conference is August 19th, 2017, and come out a day early for a bonus day of opt-in training from the Rust core team on August 18th!

Hosted at The Nines Hotel

The second RustConf will be held at the beautiful Nines Hotel in the heart of downtown Portland.

Get a discounted rate on the hotels

Due to the Hood to Coast and the solar eclipse occurring alongside RustConf, rooms in Portland are quickly becoming scarce! We strongly encourage booking your room ASAP.

Scholarships are available for underrepresented (current or future!) members of the Rust community as well as those who might not otherwise be able to attend. Apply ASAP, just a few spots left!